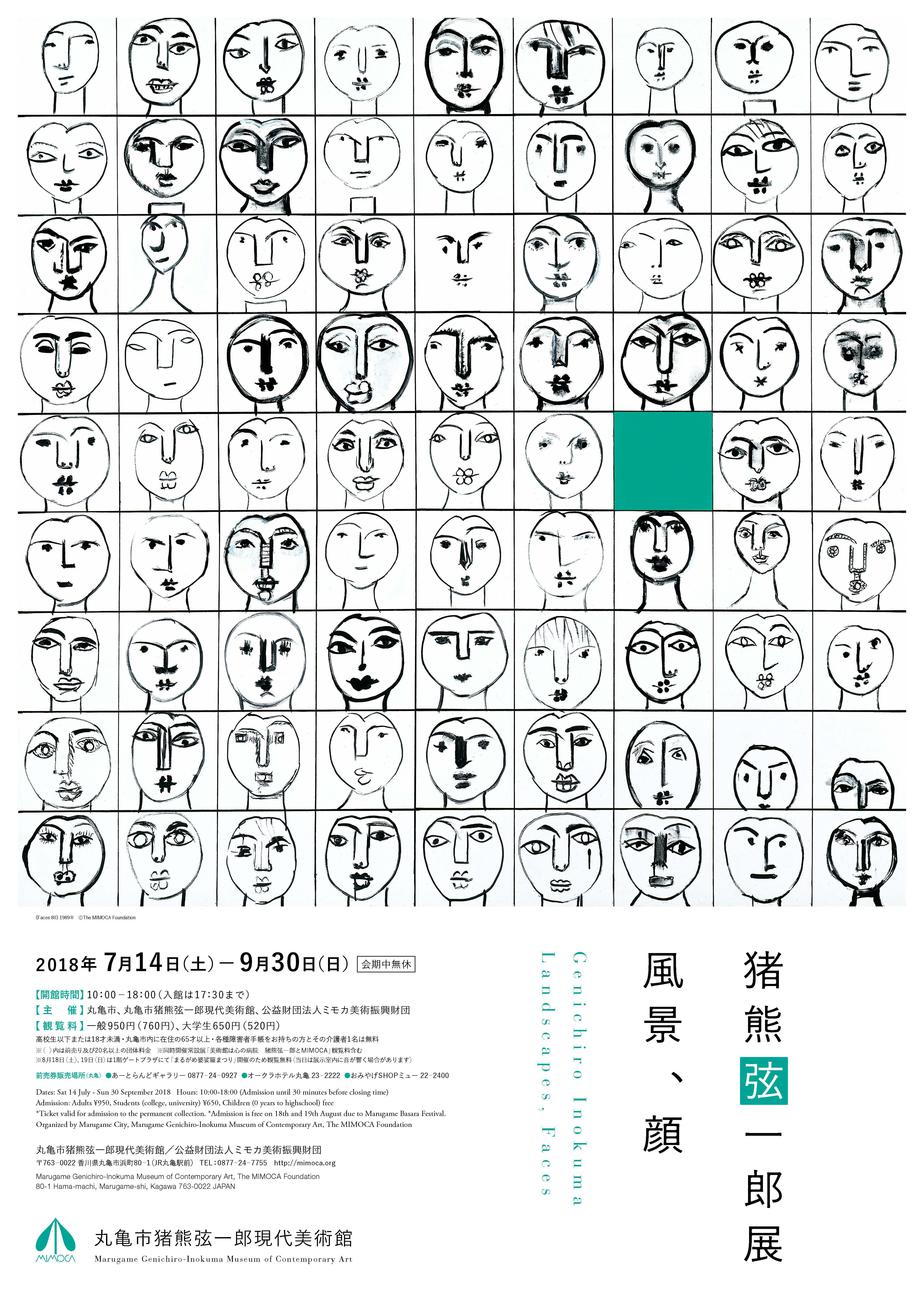 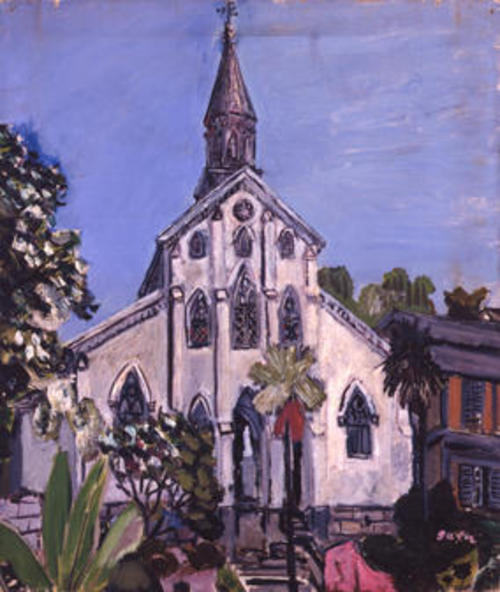 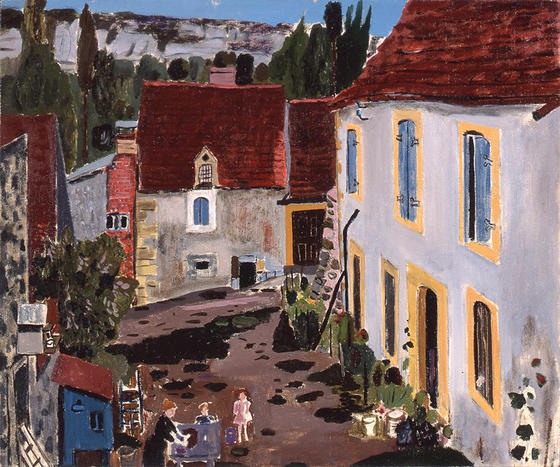 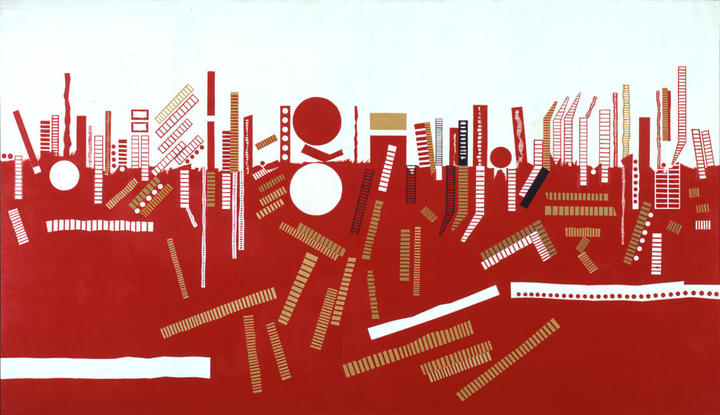 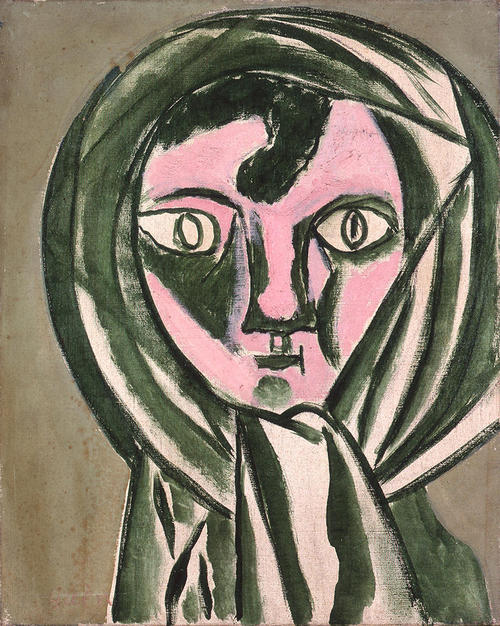 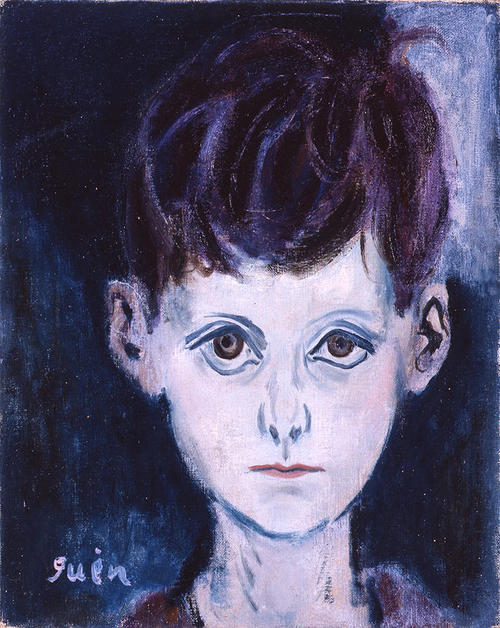 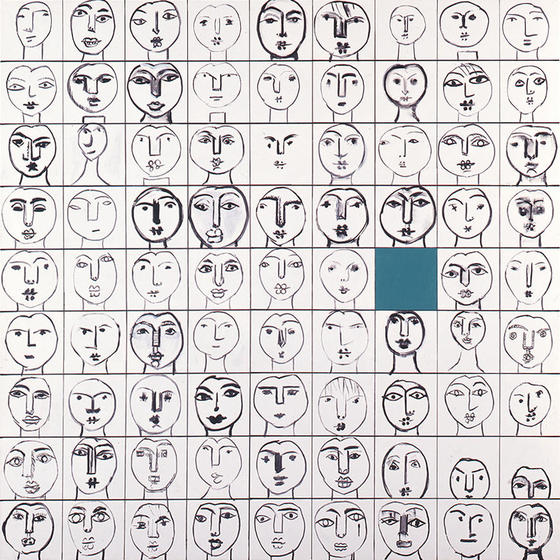 all images @The MIMOCA Foundation

Among the diverse works created by Genichiro Inokuma (1902-1993) during a 70-year career, his abstract “Landscape” paintings produced mainly in the early 1970s and his simply depicted, late-period “Faces” are well known. In every case, they are paintings that only he, as the artist he was at that particular moment, could have painted; for Inokuma was an artist perpetually in-progress and seeking what for him was a better painting. His “Landscape” paintings—works that define his unique style of abstract expression—emerged from the “city” theme paintings he created during some 20 years living and working in New York in the USA, where he moved in 1955 and freed himself from figurative painting. “Faces,” on the other hand—which he began to paint after the death of his beloved wife, Fumiko, at the age of 85—are works by which he reached a territory beyond distinctions of figurative and abstract, at the end of his career.
This exhibition features works of “Landscape” and “Face” motif painted at intervals by Genichiro Inokuma since his twenties. “The words abstract and figurative no longer have any meaning for me,”* he declared in his late years. Inokuma steadily eliminated everything unnecessary from his works, seeking to achieve what he always valued most—a painting that had “beauty as a picture.” We invite you to travel with the artist on his aesthetic journey, through two of his most important motifs.
* Inokuma Genichiro no Sekai Ten (“Genichiro Inokuma’s World” exhibition; MITSUKOSHI, 1990)

all images @The MIMOCA Foundation