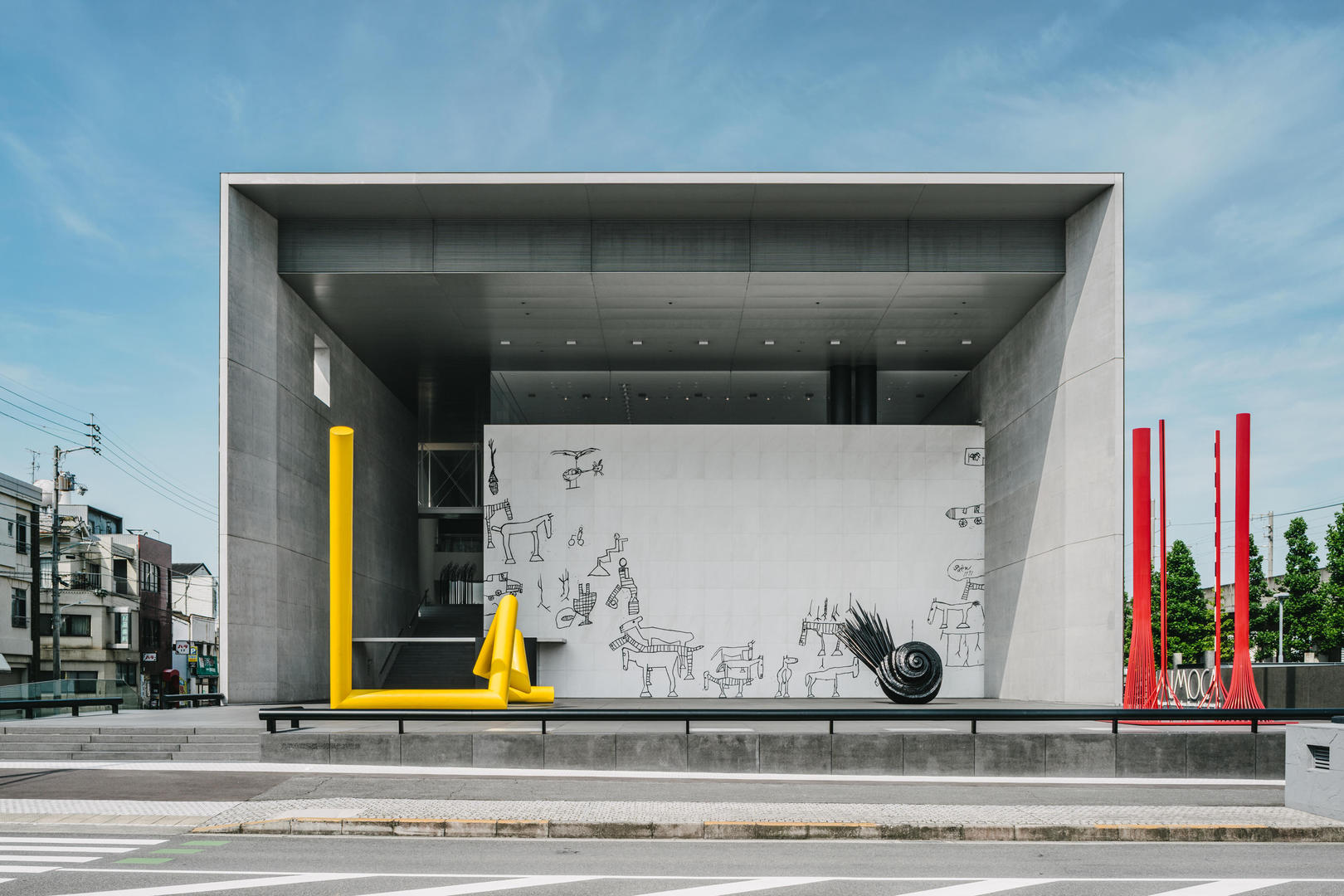 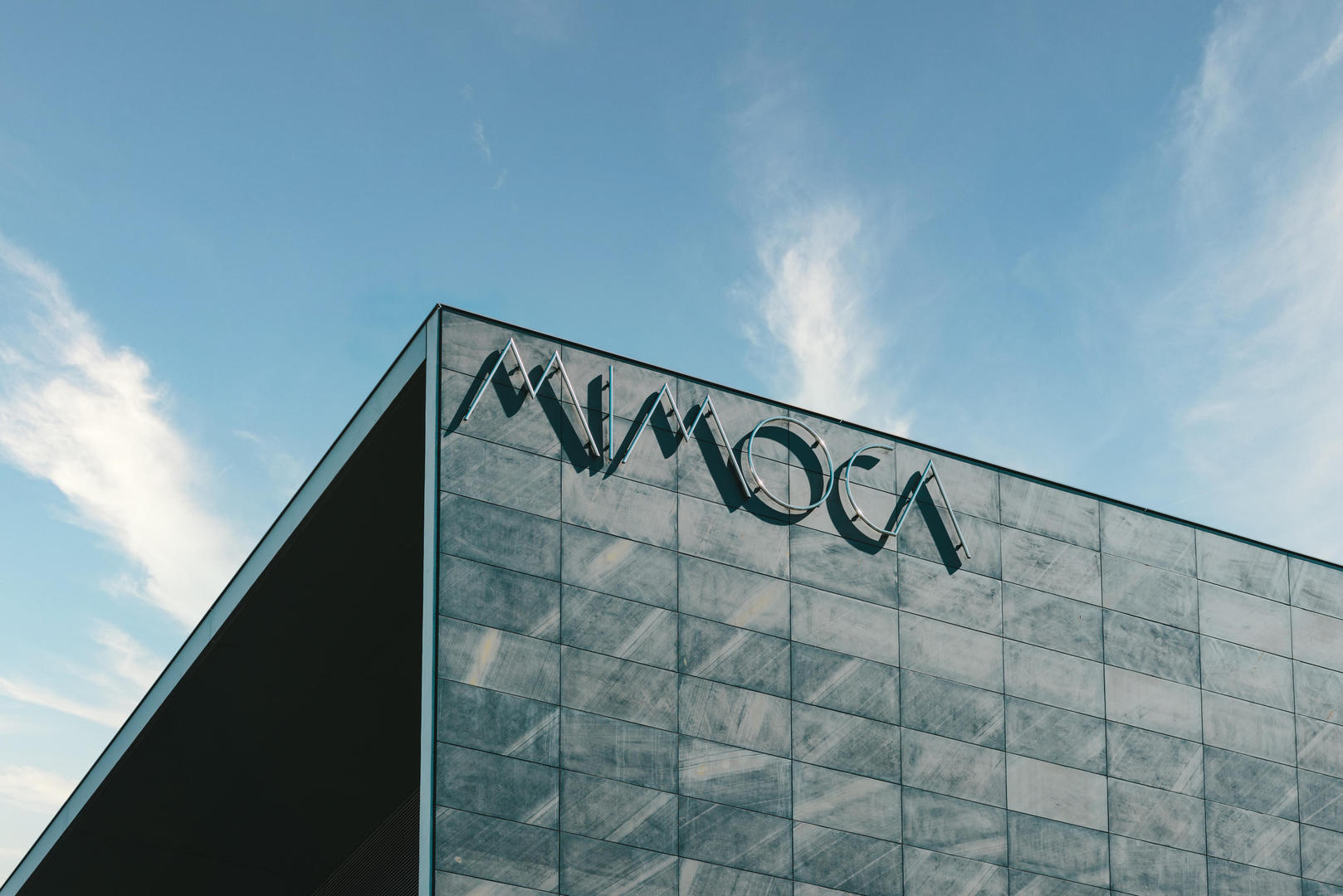 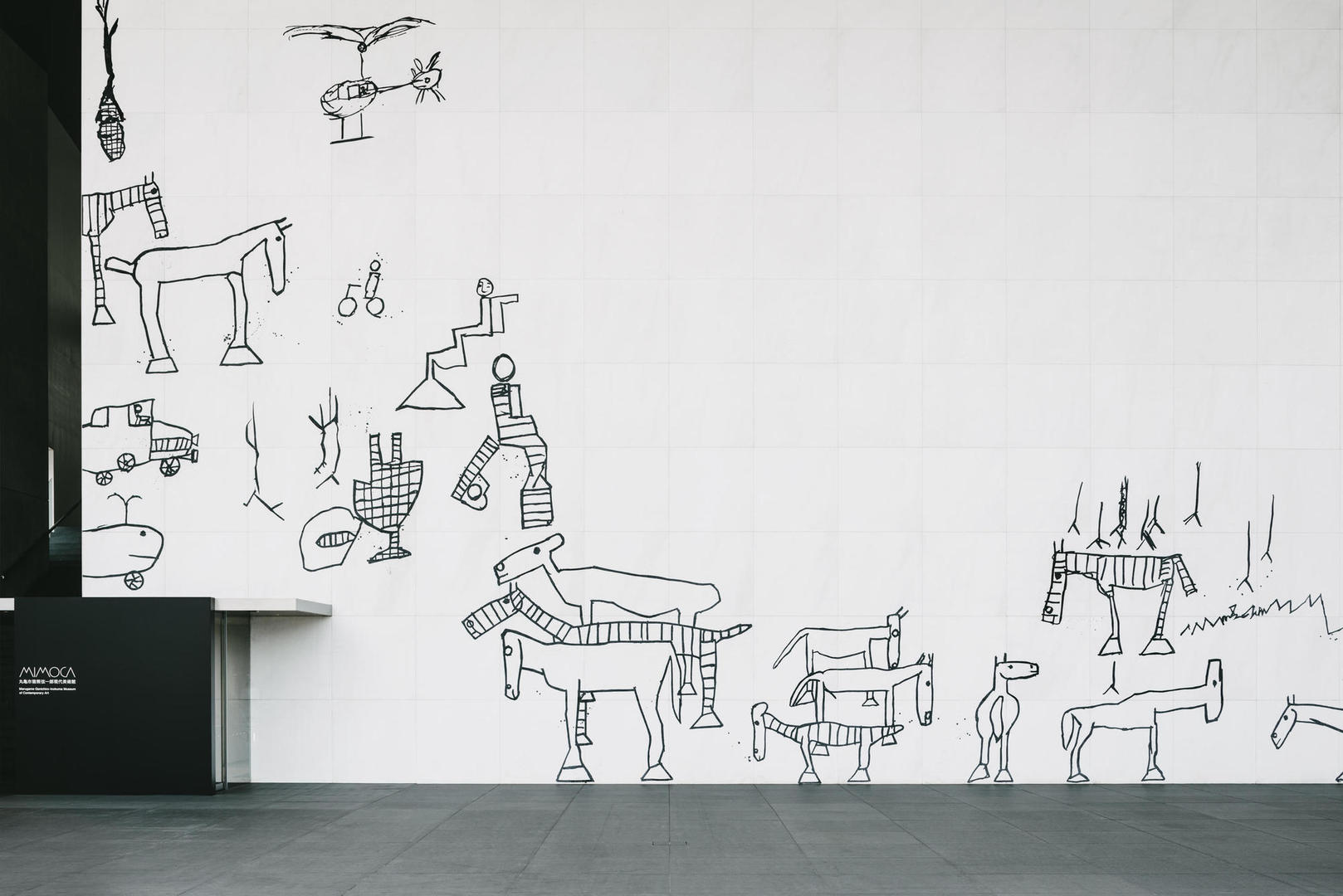 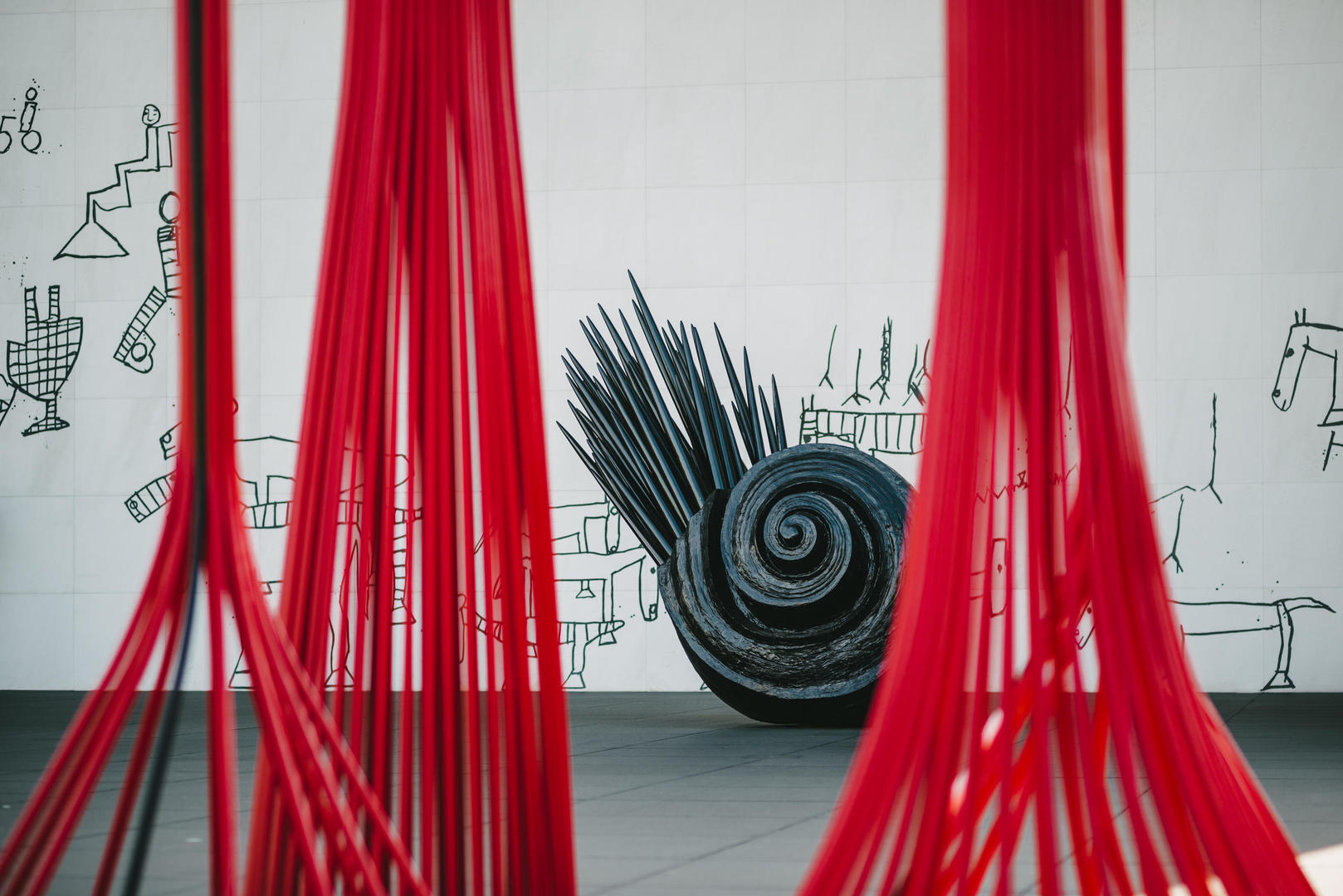 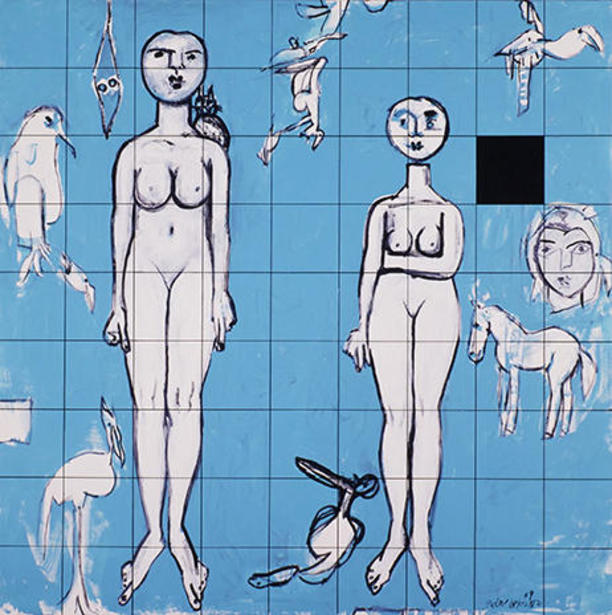 Date: Sat. 2 April 2022 - Sun. 3 July 2022
Closed: Mondays (except 2 May)
Hours: 10:00 - 18:00 (Admission until 30 minutes before closing time)
Admission: Adults ¥950, Students (college, university) ¥650, Children (0 year to highschool) free
*Ticket valid for admission to Permanent Collection.
Genichiro Inokuma (1902-1993) consistently pursued the expression of beauty throughout his 70-year career. This year, we mark the 120th anniversary of the birth of him. In celebration of this milestone, we look back on Inokuma’s painting career.
Genichiro Inokuma, Two Nudes and a Face, 1989
©The MIMOCA Foundation 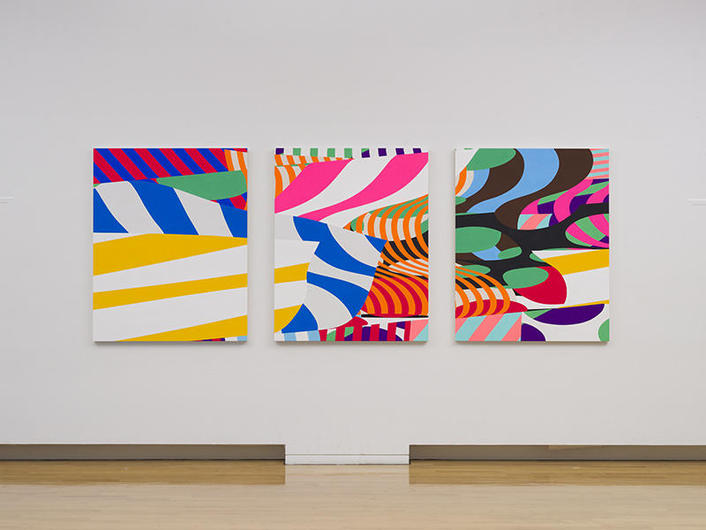 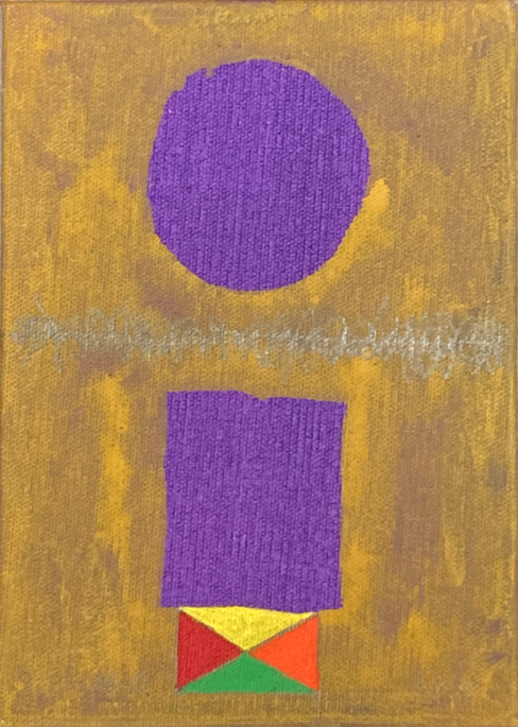 Genichiro Inokuma: ◯ and □
Date: Sat.2 April 2022 - Sun.3 July 2022
Hours: 10:00 - 18:00 (Admission until 30 minutes before closing time)
Closed: Mondays (except 2 May)
Admission: Adults ¥300, Students (college, university) ¥200, Children (0 year to high school) free
In 1975, Genichiro Inokuma left New York after living there for 20 years and started to split his time in Tokyo and Hawaii. This exhibition will show works from his later years starting then, featuring works with titles including two items such as "Circle and Square (1977)," produced throughout this period. As the images evolve, other diverse objects besides the two items in the title, both abstract and concrete, start to coexist within the plane, intricately arranged by the artist to create a harmonious balance. With such various objects incorporated, some works may be more difficult to decipher than others, but the titles will act as clues to unlocking the images. Utilizing the clues, Inokuma's aesthetic values in which he aimed to create a space where diverse objects peacefully coexist will be exemplified in this exhibition.
Genichiro Inokuma, Circle and Square, 1977
©️The MIMOCA Foundation

Genichiro-Inokuma "Portrait of a Woman", 1926, oil on canvas, 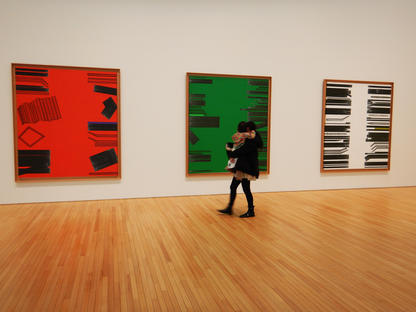