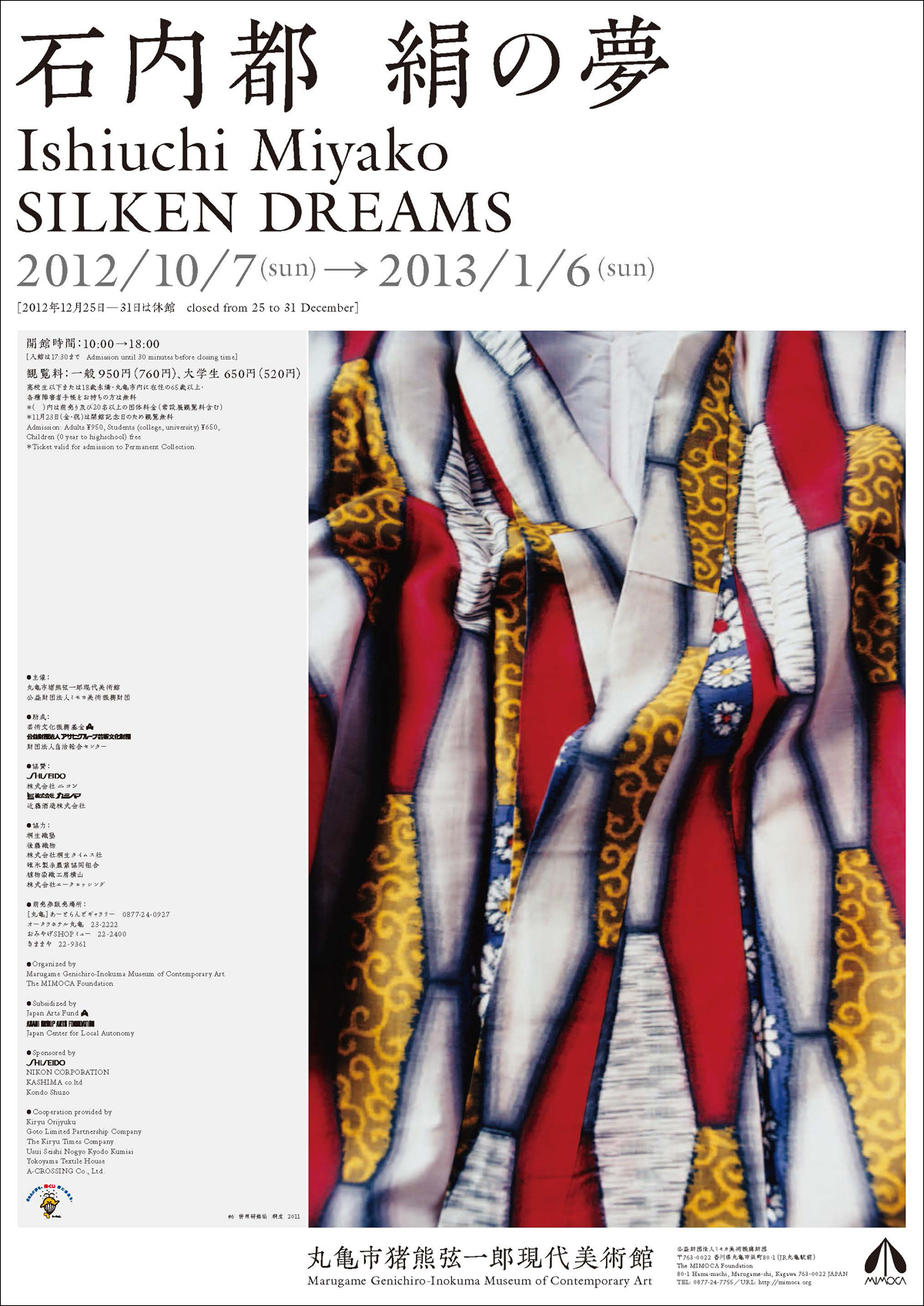 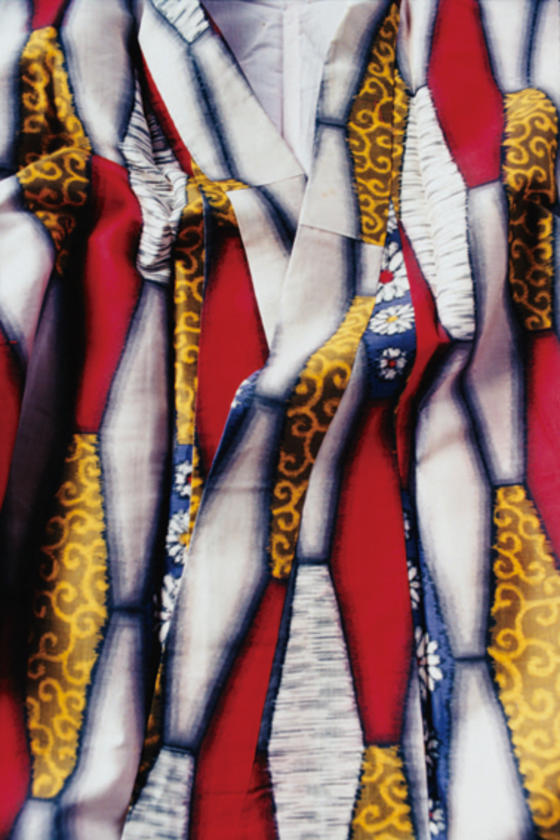 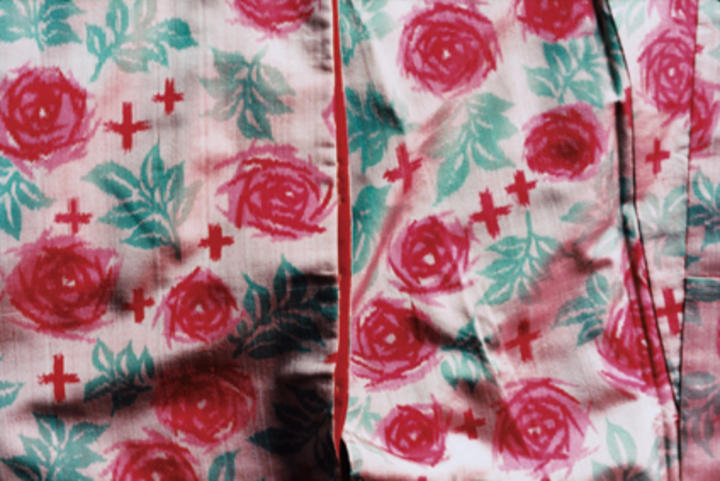 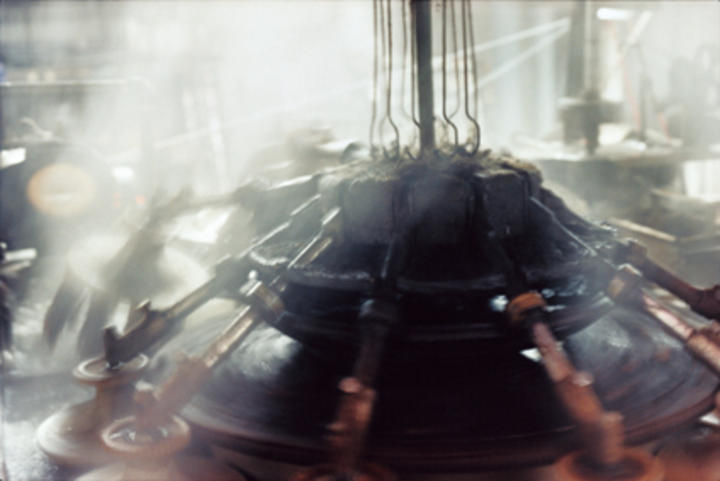 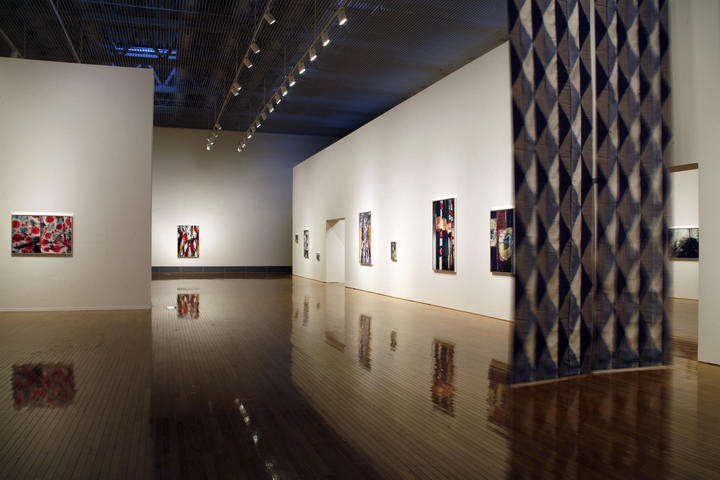 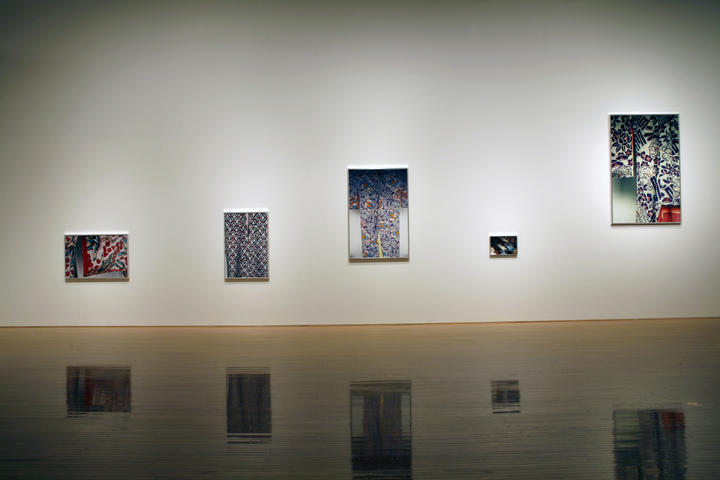 Photographer Ishiuchi Miyako has worked with tireless passion, ever since winning the Kimura Ihei Award for new photographers in 1979. In 2005, Ishiuchi represented Japan at the Venice Biennale with “Mother’s,” a series of photographs of her late mother’s belongings. She thereafter embarked on the series “hiroshima,” for which she photographed one-piece dresses and other personal articles of victims of the atomic bomb in Hiroshima. In the process, she had contact with a great many silk garments—an experience that awoke her interest in silk. Then, because Kiryu, Gunma Prefecture, her home city until the age of six, is a famous textile production region, she in 2010 took “silk” as a theme and began photographing meisen silk weave fabric, silkworm cocoons, silk mills, and weaving mills.

Meisen silk kimono, which enjoyed popularity from the 1880s to the 1940s, evoke for us the women of that time, their love for clothing fashions, and the special joy they felt when wearing silk. Ishiuchi interweaves this colorful past with the reduced circumstances the silk industry has since fallen into despite long serving Japan as the pillar of its economy. In doing so, she presents silk as the vestige of a dream embraced by early modern Japan—a dream that remains vivid and beautiful, even now.

The photographic series “Silken Dreams” can be considered a new stage in Ishiuchi’s art, one that intersects her personal history with that of early modern and contemporary Japan. The exhibition will feature 46 new photographic works and a video work. Included will be pieces from her “hiroshima” series, which will be displayed in Japan for the first time.