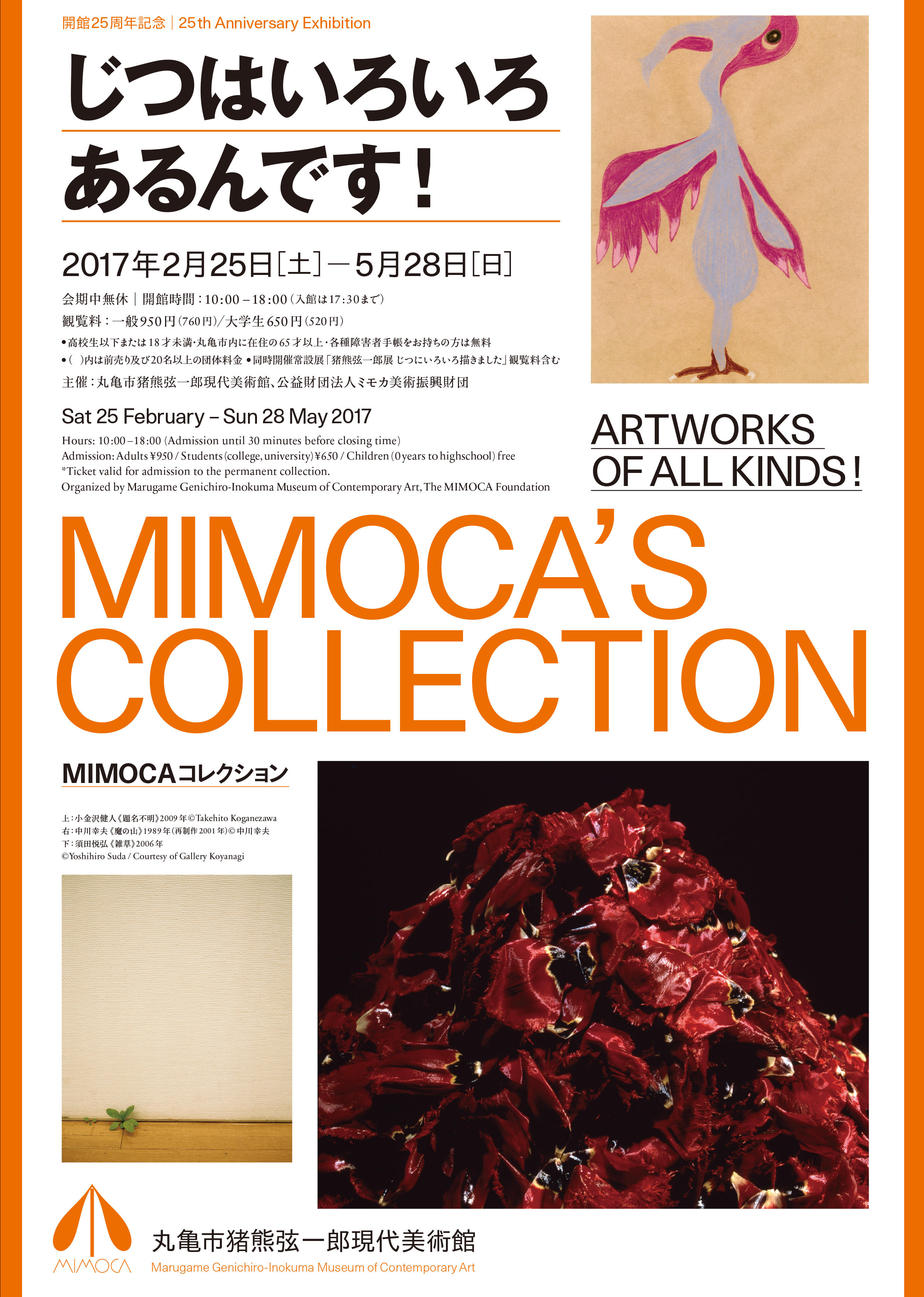 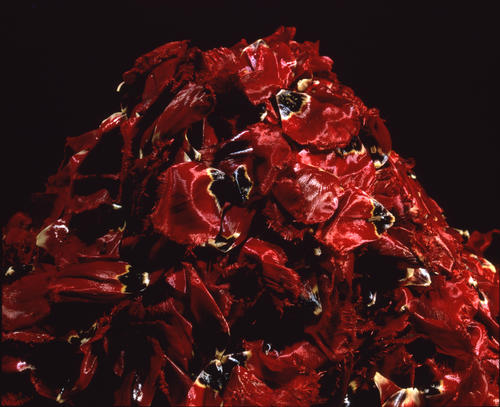 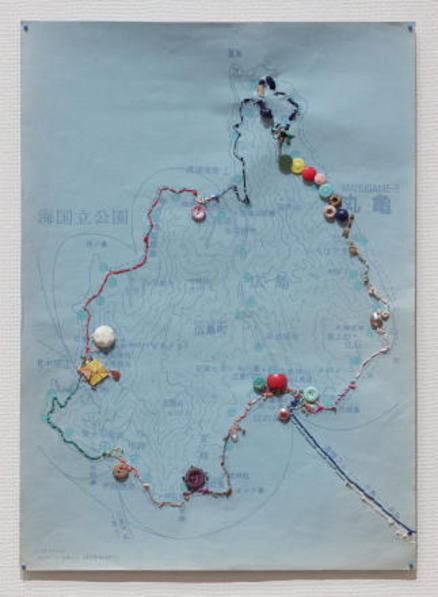 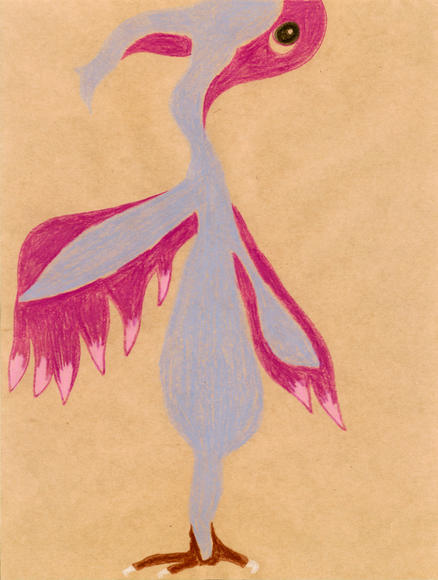 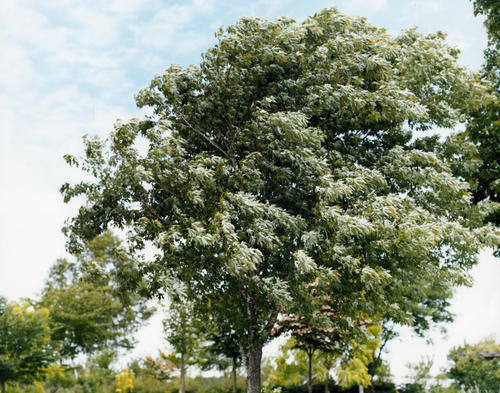 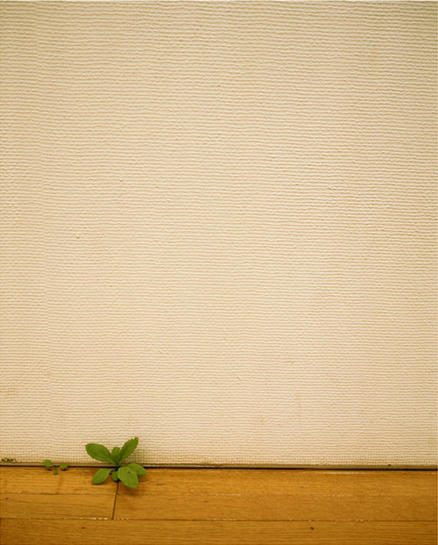 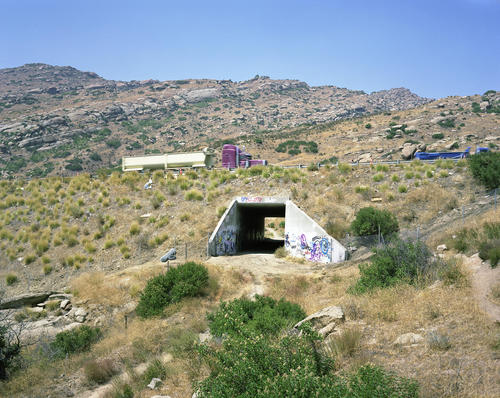 
MIMOCA’s Collection: Artworks of All Kinds!

Since its founding in November 1991, Marugame Genichiro-Inokuma Museum of Contemporary Art (MIMOCA) has held exhibitions on the basis of two missions—to cast light on the painting career of Genichiro Inokuma (1902-1993) and to present excellent works of contemporary art that resonate with today’s viewers. During its 25 years of activities to these ends, MIMOCA has received donations and deposits of Genichiro Inokuma works and works by the artists featured in its exhibitions. In this way, MIMOCA’s collection, originally formed of works donated by Inokuma for the museum’s founding, has grown in size and scope. The many pieces now in the collection, which include the collected artists’ most representative and ambitious works, are not only fascinating to see but also hold deep interest for their relevance to the artists’ present-day activities. By displaying, together in one venue, artworks that were collected by the museum in connection with their appearance in its exhibitions, we hope to familiarize visitors with MIMOCA’s activities and enhance their enjoyment of MIMOCA as a place for art encounters.
In celebrating its 25th anniversary, MIMOCA delights in presenting its collection, which although containing many excellent works has never been shown in its entirety to the public.

◎MIMOCA’s Collection: Artworks of All Kinds!