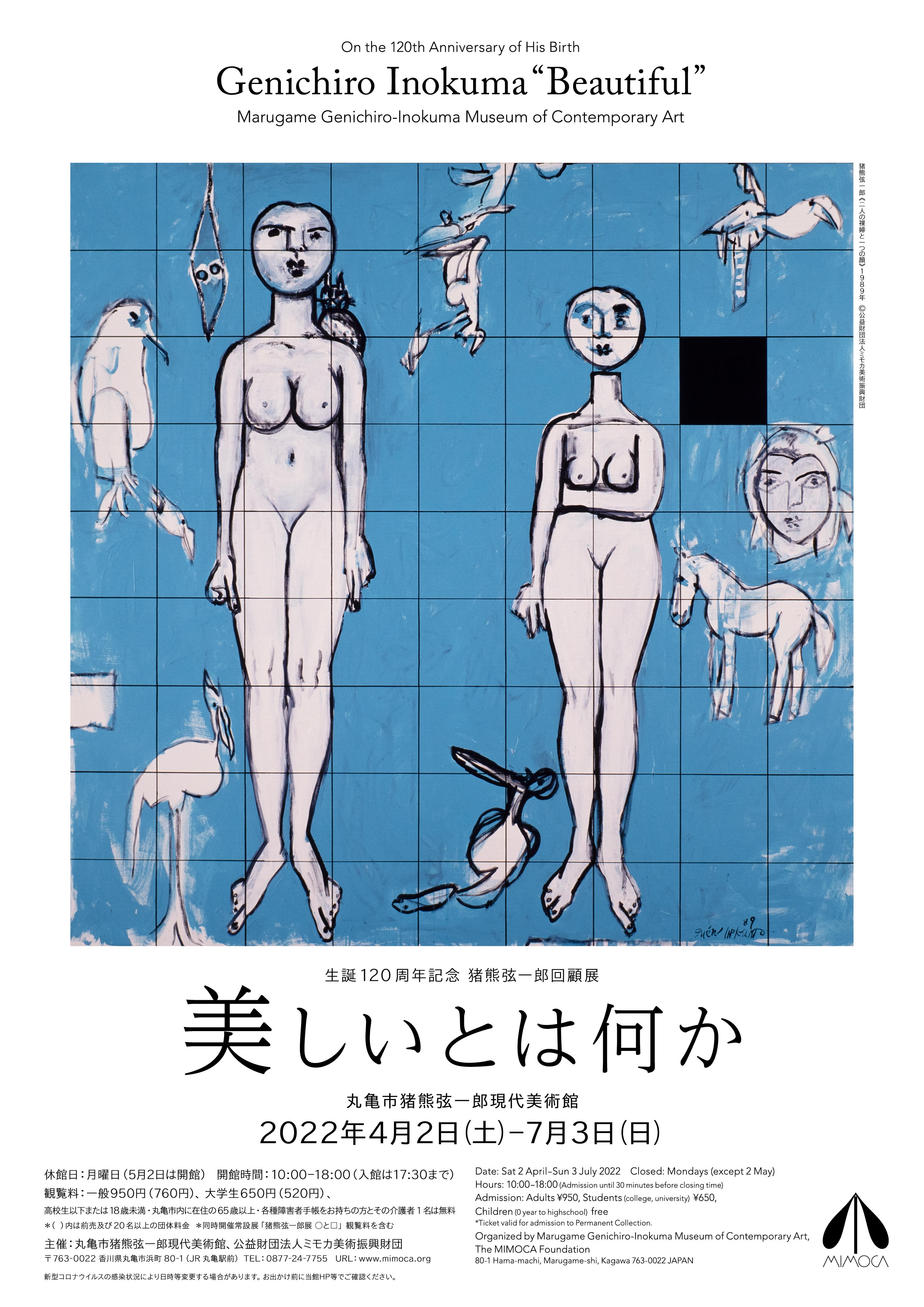 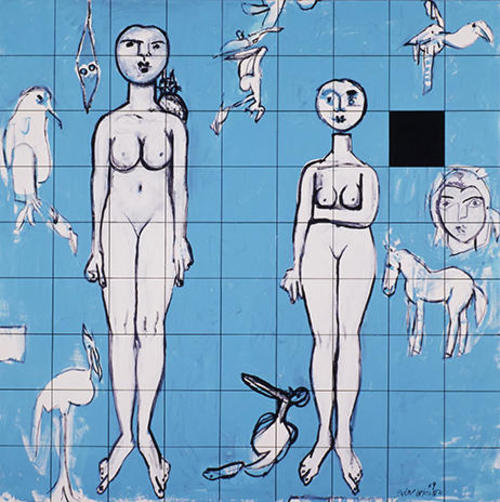 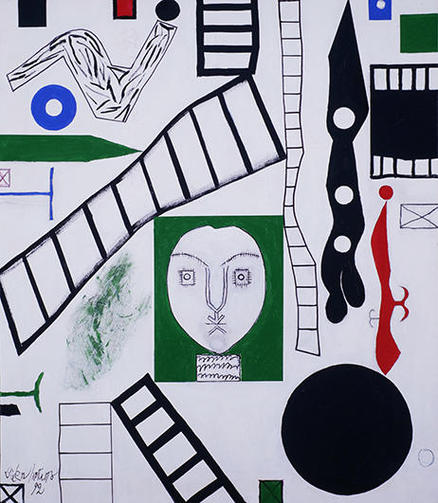 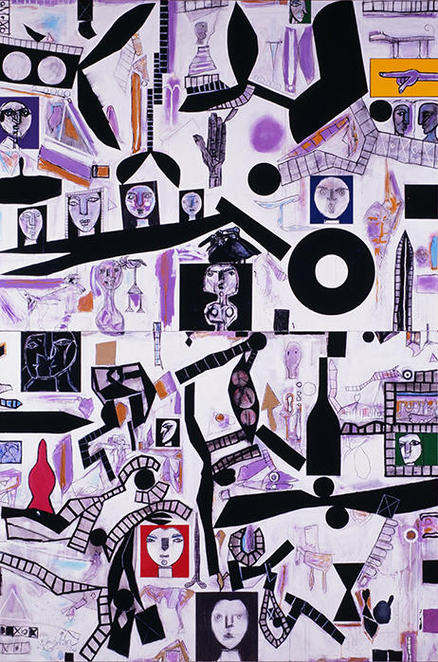 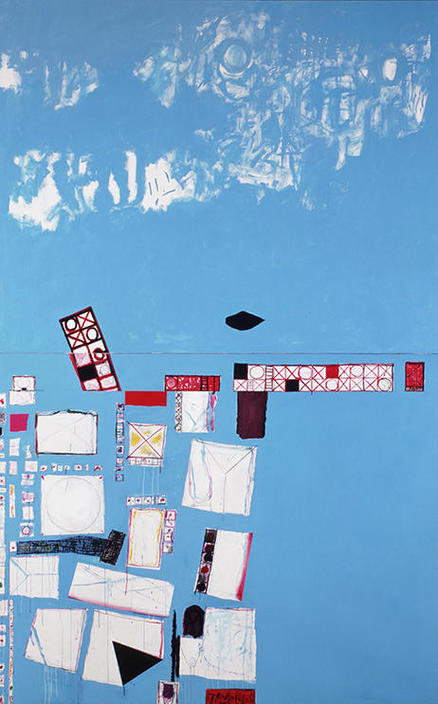 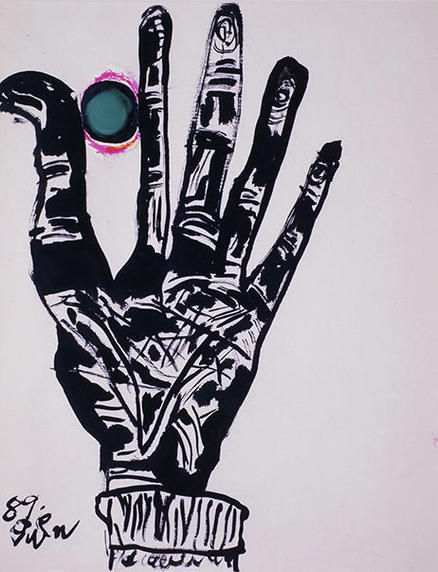 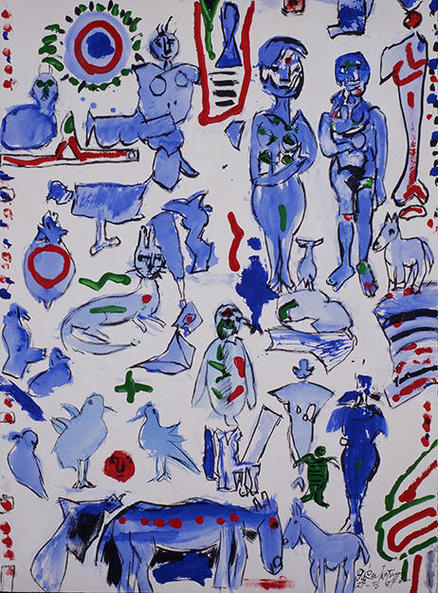 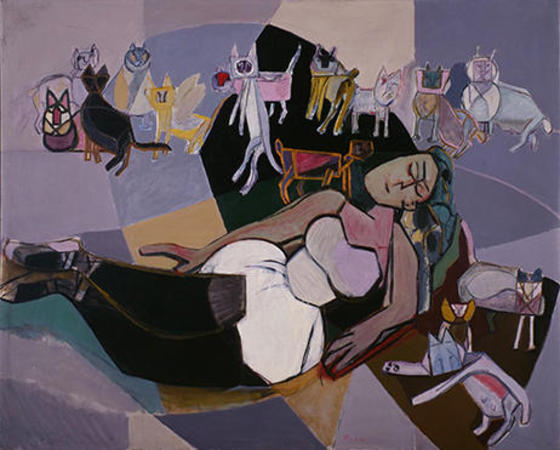 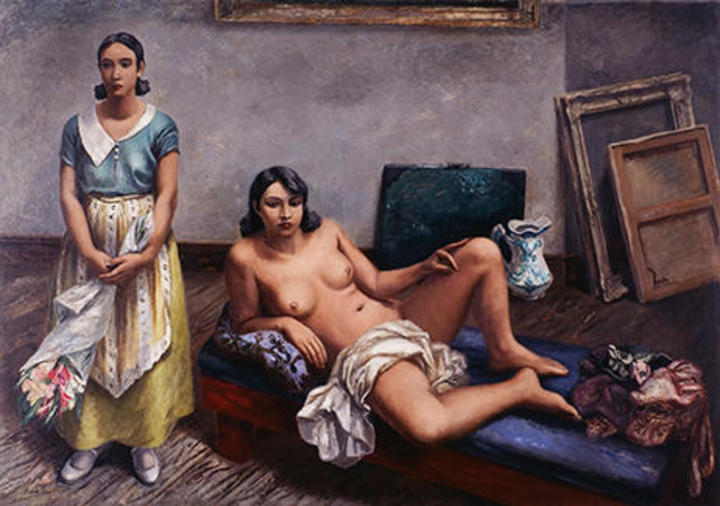 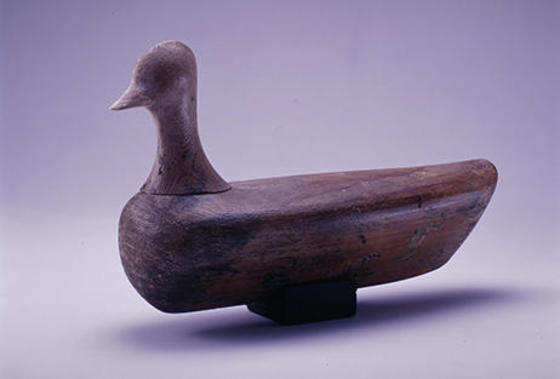 You can find happiness all around you, if you have a good receiver for being aware of beauty—Genichiro Inokuma

Last year, the Museum greeted its 30th anniversary. This year, we mark the 120th anniversary of the birth of Genichiro Inokuma (1902-1993). In celebration of this milestone, we look back on Inokuma’s painting career.
Genichiro Inokuma consistently pursued the expression of beauty throughout his 70-year career. Learning from the achievements of his predecessors, he discovered many beautiful things in nature and everyday life. Asking himself why they were beautiful, he studied them and painted pictures endlessly, endeavoring to create new beauty of his own.
This exhibition looks at the diverse beauty Inokuma expressed in his works and considers his thoughts on beauty. Tracing the progress of his research, it displays his paintings under key concepts—such as “Color,” “Shape,” “Simplification,” and “Balance”—and mingles them with Inokuma’s own words on the subject of beauty.
Beauty is everywhere, Inokuma said. Opening the window of our heart allows us to see new beauty, he also said. We hope viewers will feel moved to think for themselves, “Beautiful—what does it mean?” and to look for the beauty around us that colors our lives.