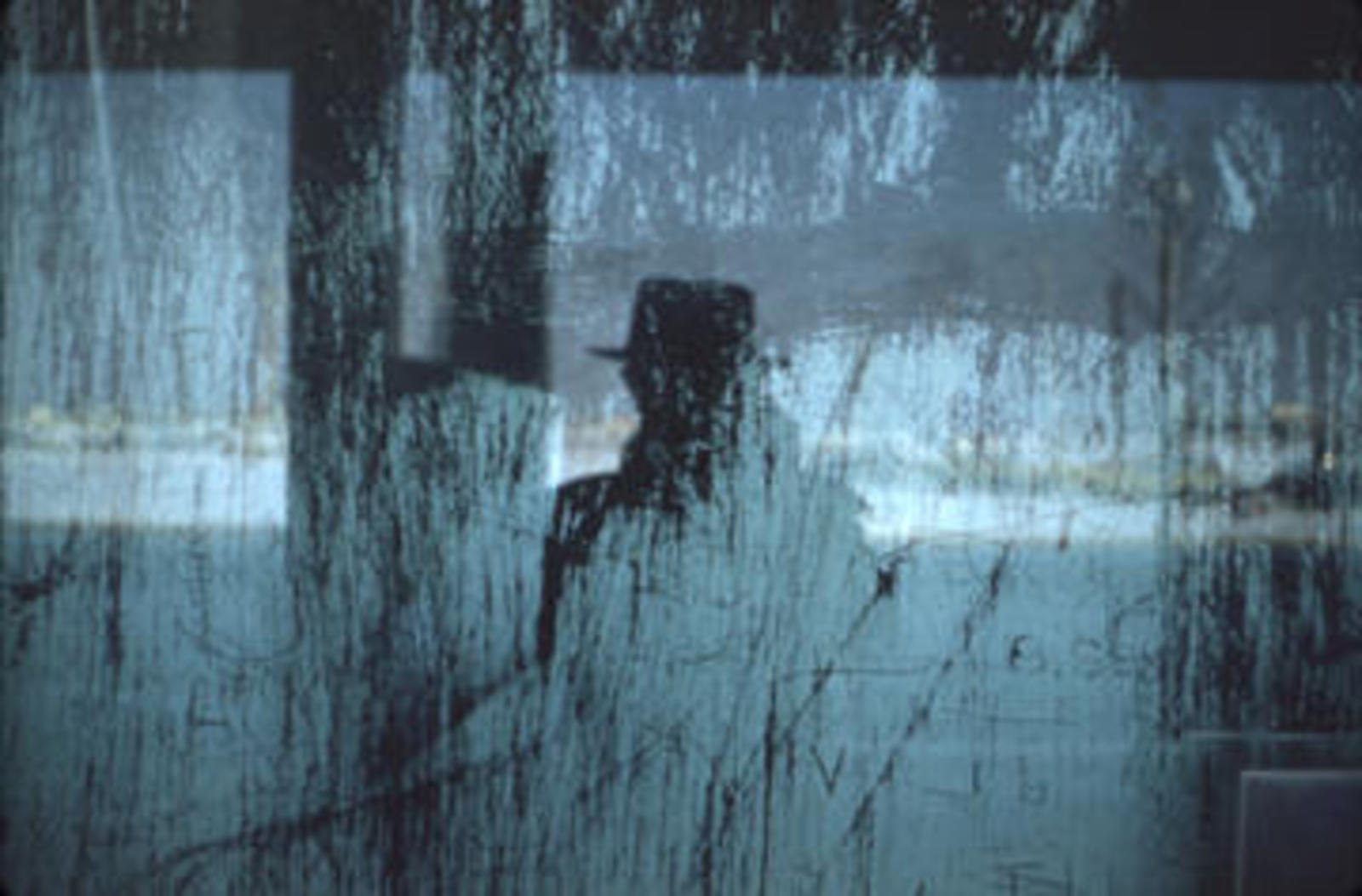 Wall in New York around the latter half of 1950s or the 1960s
photo: Genichiro Inokuma
©The MIMOCA Foundation 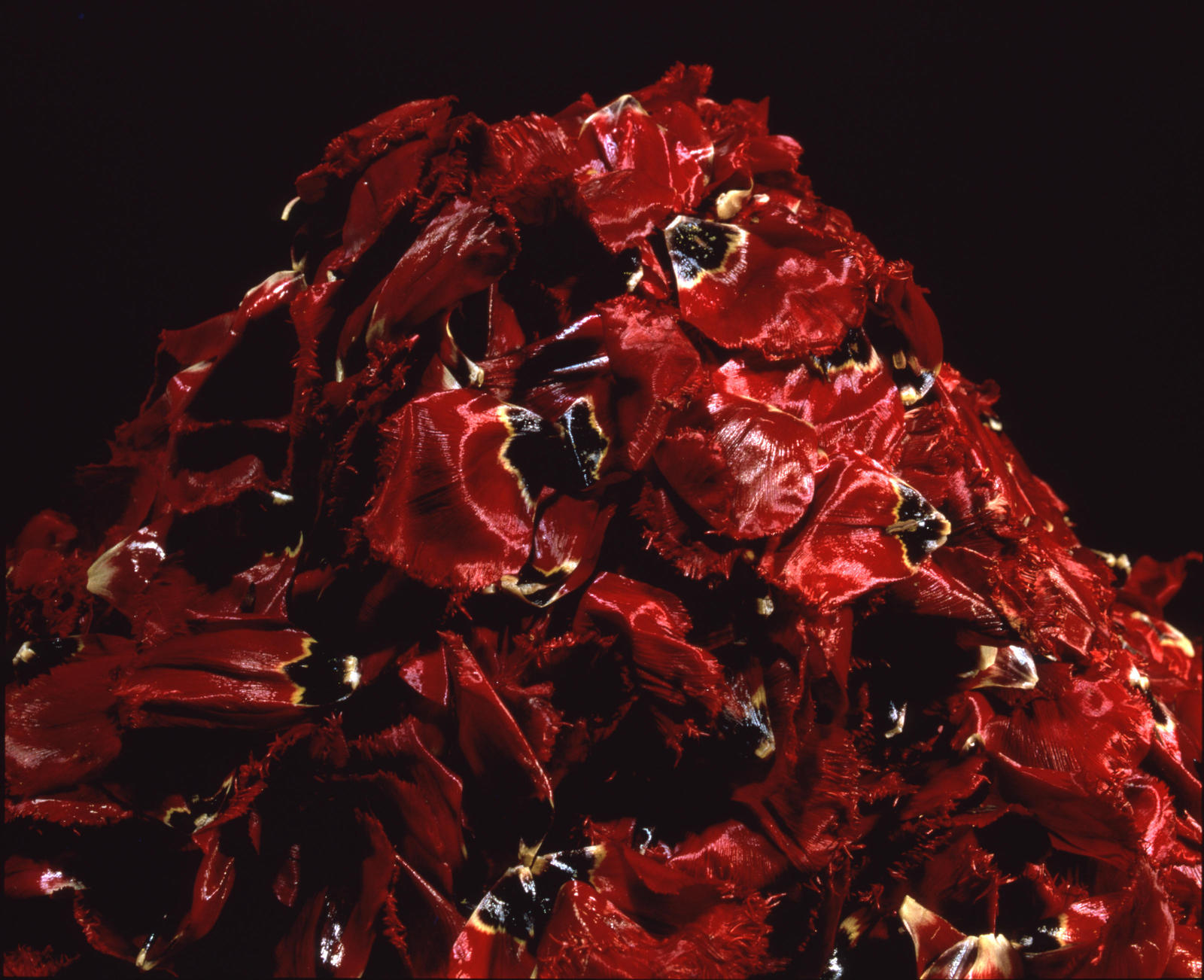 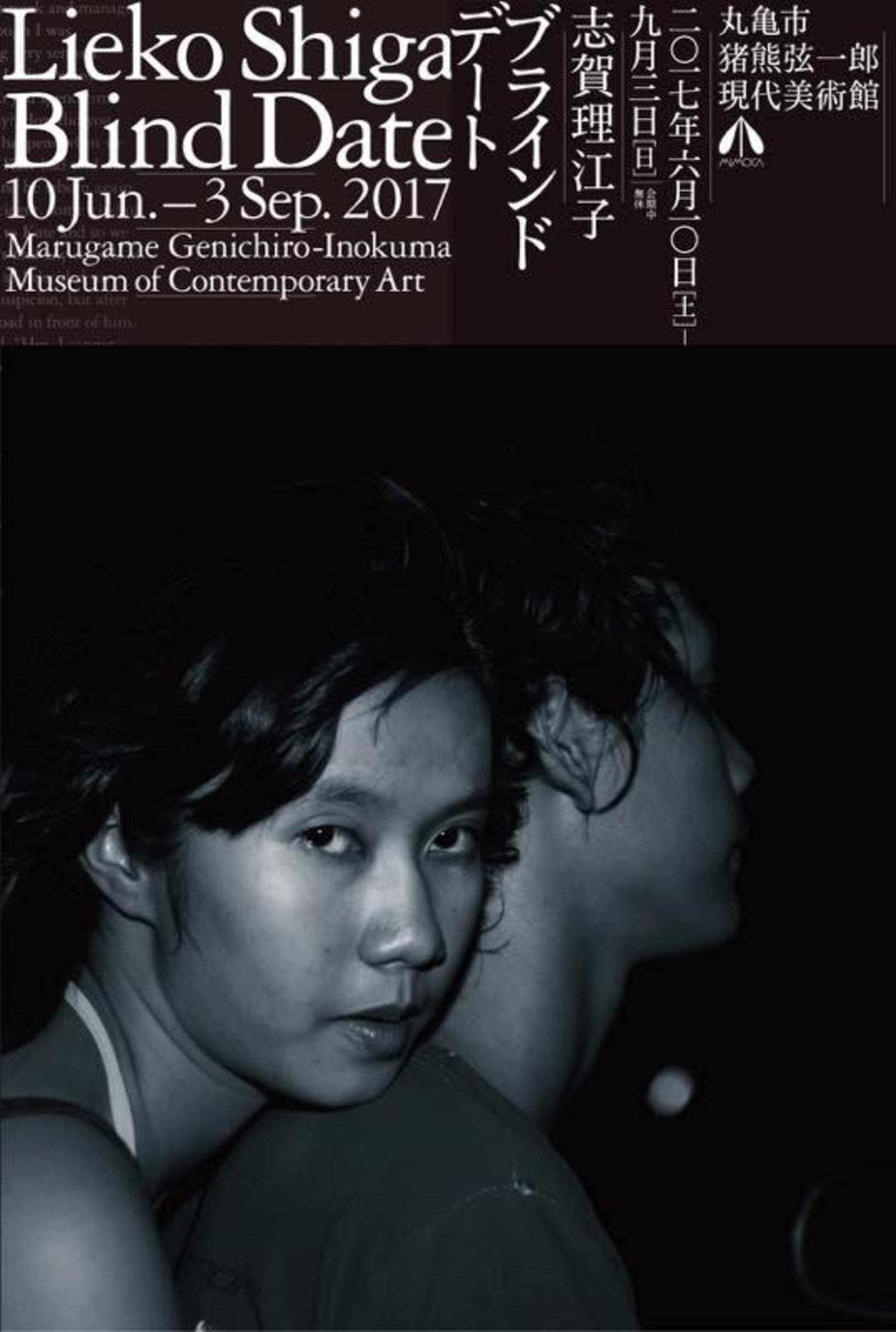 Genichiro Inokuma - Works during World War Ⅱ
16 September 2017 - 30 November 2017
Genichiro Inokuma (1902-93) experienced war for a period when he has around forty. After the Pacific War started in December 1941, he was assigned as an army artist responsible for creating war record paintings. In this role, he was dispatched to the Philippines in '42 and Burma (present Myanmar) in '43. Materials from that time confirm the existence of three war record paintings created by Inokuma as an army artist. Two of them were lost, so only the other work still exists. That work was painted in Burma at the site of Thai-Burma Railway construction. Although almost no other paintings of war scenes remain, Inokuma did keep, in his own collection, oil paintings he made of local people and scenery in lands he visited as an army artist and sketches he made during evacuation. Many of these are mild, realistic pictures showing daily life, and from them, we can sense the heavy restrictions placed on art expression, at the time, as well as Inokuma’s circumstances as an artist who, even then, had to be painting or drawing something.
This exhibition traces his movements at the time and asks how he, as an artist, looked at war and how war influenced his work. Presented, along with Inokuma’s surviving war record painting and other works of that time, are his photos, journals, books, correspondence and other materials, and war record paintings other artists, including Tsuguharu Foujita and Kei Sato, with whom he enjoyed close friendships. [Detail] 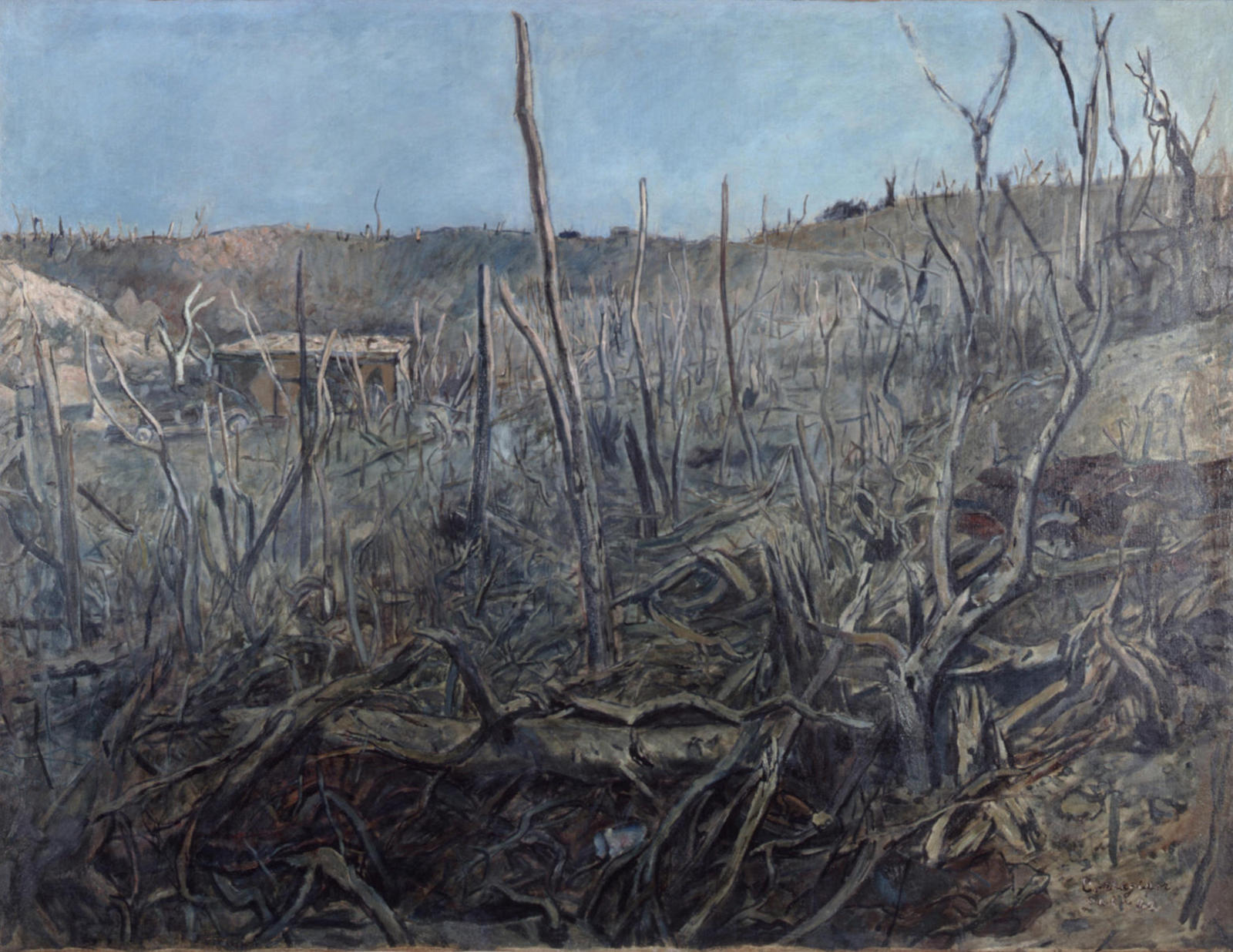 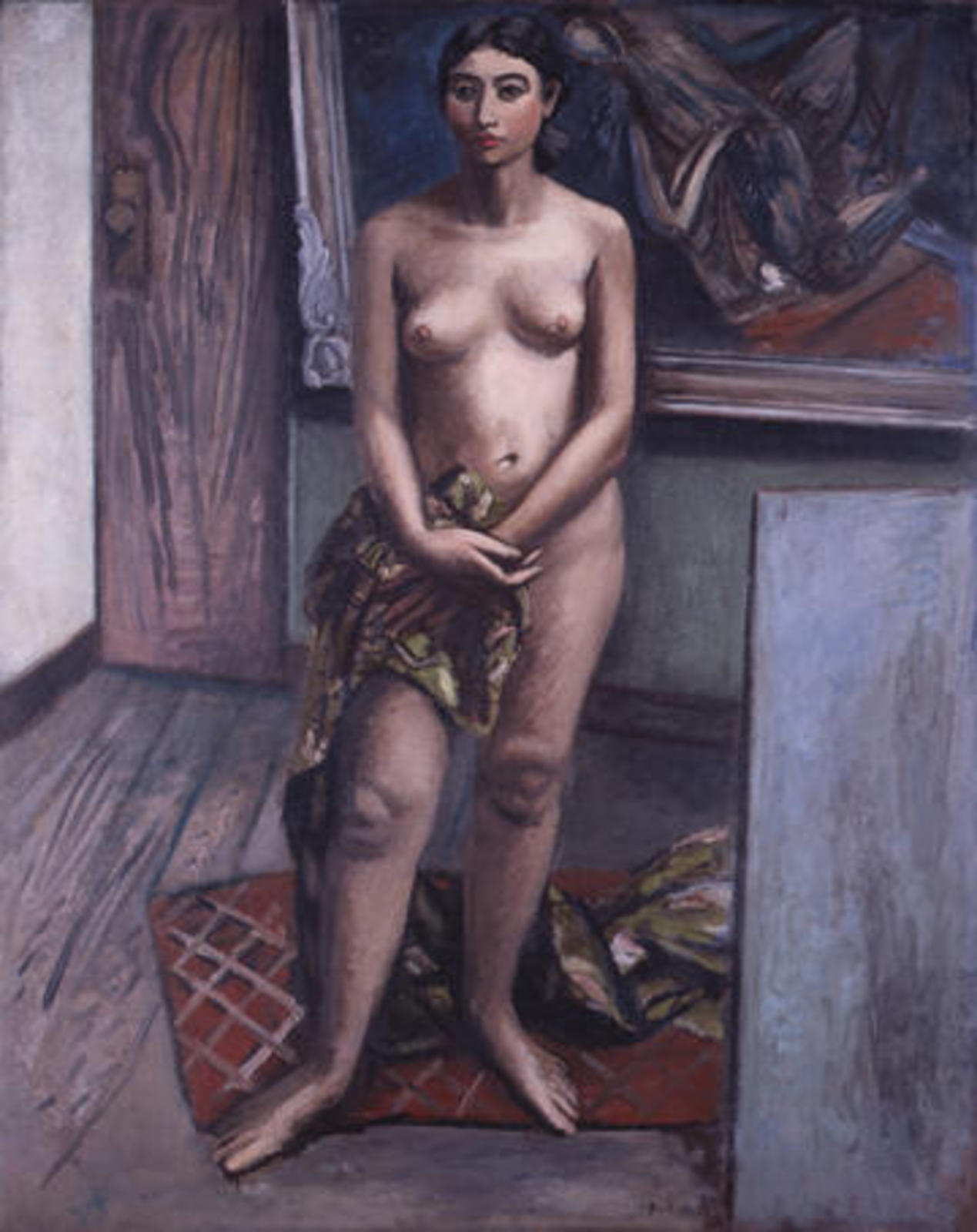